Rosi’s favorite childhood companions in rural Massachusetts were a cat she adopted, and the neighbor farmer’s horses and cows. She felt sorry for how the horses’ grass was so short, and would bring them armloads of luscious overgrown grasses (“weeds”) from her family’s side of the fence. The horses came to the fence to talk with her. They never turned down her offerings.

She also was fascinated by how her parents added vegetable scraps to the garden compost heap, and out sprang these curious little fellows, garden worms!

Even today, in Portland, Oregon, she loves gardening. She started conscious organic gardening in 1971. 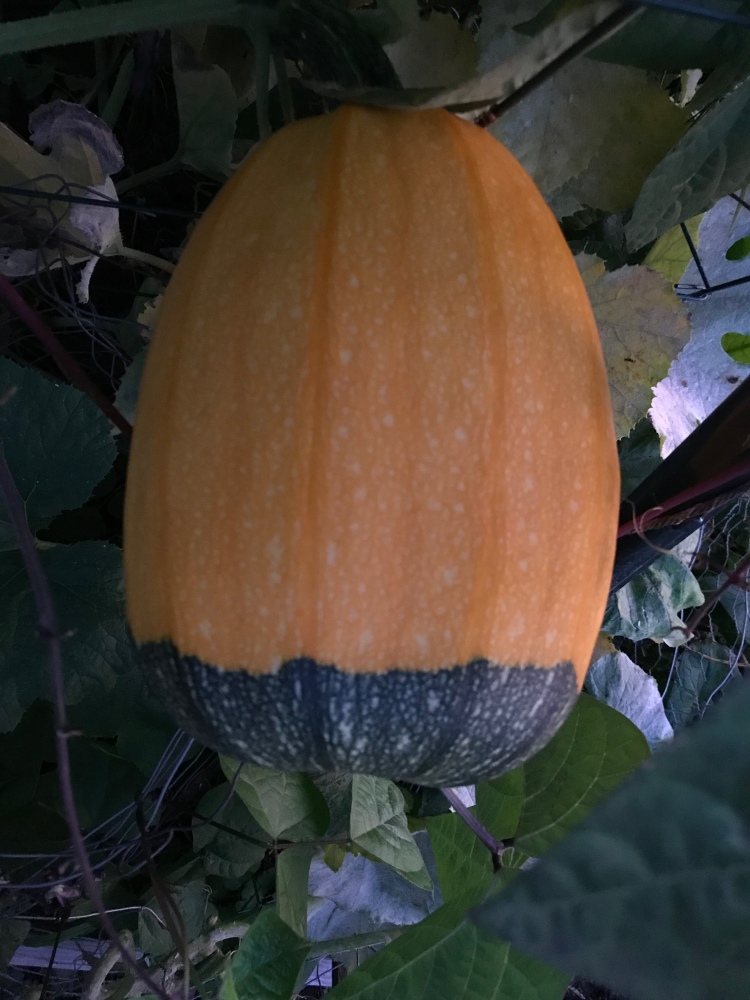 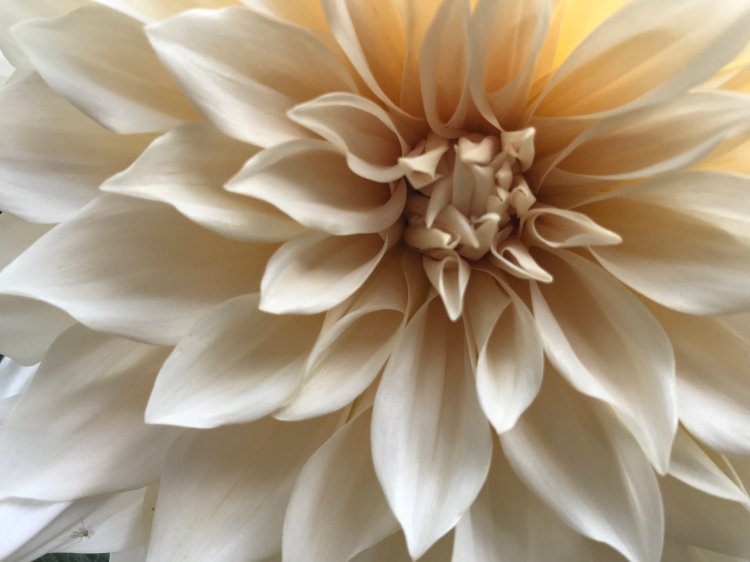 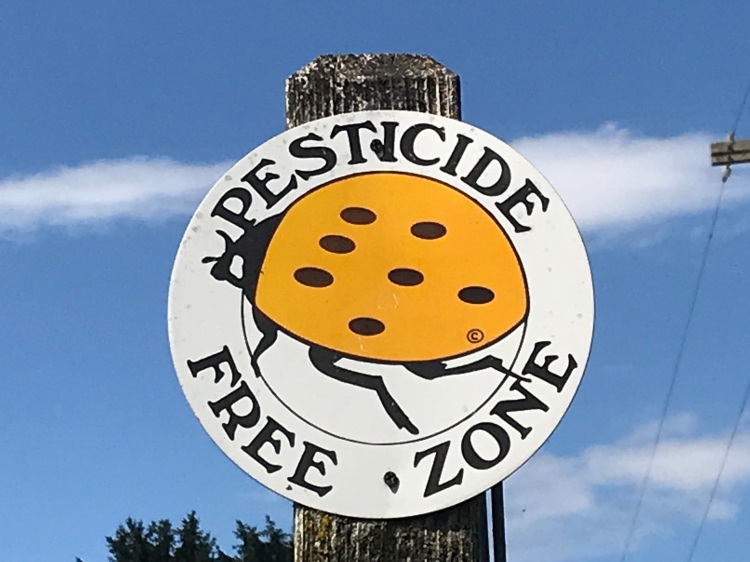 Findhorn, Kinship With All Life–Communicate with Plants, Insects

However, 1977 was the beginning of a great adventure that made sense of experiences she had had since she was small. She read books such as The Findhorn Garden, To Hear the Angels Sing and To Honor the Earth, by Dorothy Maclean; as well as J. Allen Boone’s Kinship With All Life.

At her Colonel Summers Park community garden plot, she started talking with plants and insects and they all talked back. That seemed normal to her. She assumed the purpose of Findhorn was to encourage people to talk to their gardens. Her garden partner argued that it wasn’t easy to learn from a book. She thought Rosi should teach. 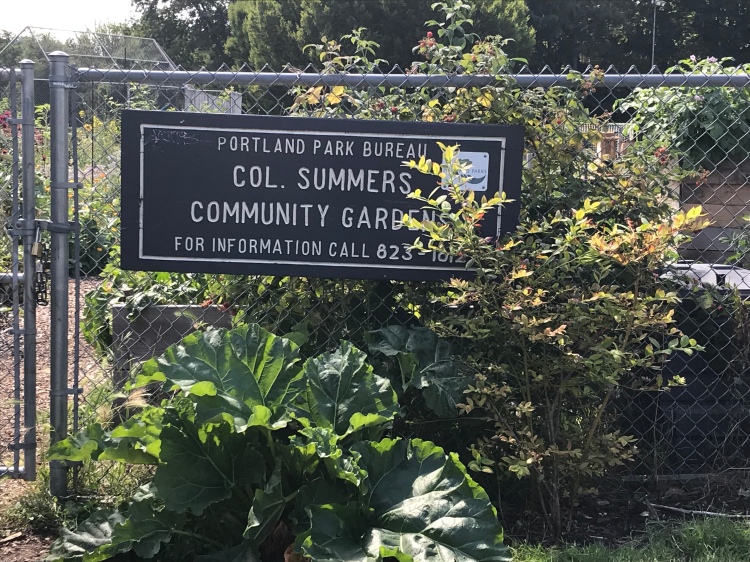 But Rosi was not eager to teach. She loved the connection with all of nature and the inner communion she had had since she was small. And she loved the deep stillness that nature brought. She preferred to keep it private. However, the Devas argued that Rosi should teach.

Guess what? Turn of the century, it’s a new era. Rosi speaks.

I was stubborn. (And perhaps a bit shy, and insecure.) Teaching was not my gig, or so I thought. In November of 2000 Devas appeared in a dream as angelic beings of light and again on the mountainside above my home in Grants Pass, Oregon. They insisted that I take people into nature and teach them to communicate the way I did.

They said my way of communing was simple, and people needed to learn simple ways to deepen their connection with Nature. I protested, and said, “You must have the wrong person. I don’t teach workshops, there must surely be others more qualified to teach this.”

So I read through the libraries, bought books by the dozen, looking for others with the skills I felt I lacked. I found some authors with a similar love, who used their hearts to communicate. However, I couldn’t find anyone who was writing about the barriers we have in our culture to interspecies communication and how to overcome them. Especially about the fear of insects. Or how individuals could change from the attitude of human dominance to  cooperation. But I still held back.

“Do we have to feed you to the whales?”

The Devas finally said, “Are you going to be like Jonah? Do we have to feed you to the whales or what?” Woops! I got on it!

I wrote up a bibliography of now over a hundred books, available here. Finally, in 2001, I started to teach.

The Devas of the Columbia Gorge have a mission to help humans communicate with Nature. So I held my first workshops there. Then they told me they would go to each of the other workshop sites to teach the local Devas and nature spirits how to help participants open up to them. After the first workshops at the Columbia Gorge, the Devas kept their promise. Every participant was able to connect, no matter how left-brain, fearful, or timid they started out.

In 2002, I started to teach Garden Communication classes to adults, children and elders. I was nicknamed “The Plant Whisperer.” And continued teaching these until 2009. 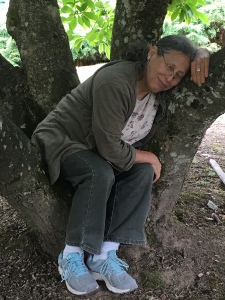 After the 2017 wildfires, the Devas who were on a mission to help humans learn to communicate with them moved to Tryon Creek State Park, near Portland Oregon. I have been teaching classes there, since the late summer of 2019. 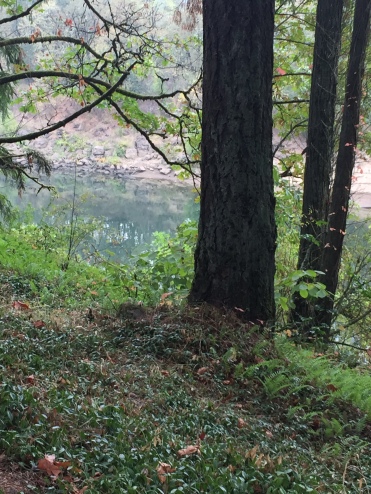 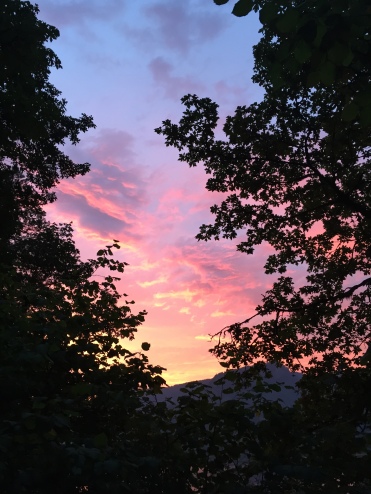 Did you know that sprouting seeds put out thousands of tiny roots, mostly invisible to the naked eye?

Your body knows how to heal. I tune into your body’s innate wisdom to communicate with muscles, joints, and other tissues. I teach you to breathe love, compassion, and gratitude to activate that intelligence for better health. I also teach classes and workshops to communicate with nature, and to use your body to know when nature is communicating back. The Devas (Sanskrit for “shining ones”) are waiting, so that you, too, can become your own Body Whisperer! View more posts